Sam Rowland is a speaker, author and musician. He’s shared his story and his music with the tribal peoples of Namibia, Africa. 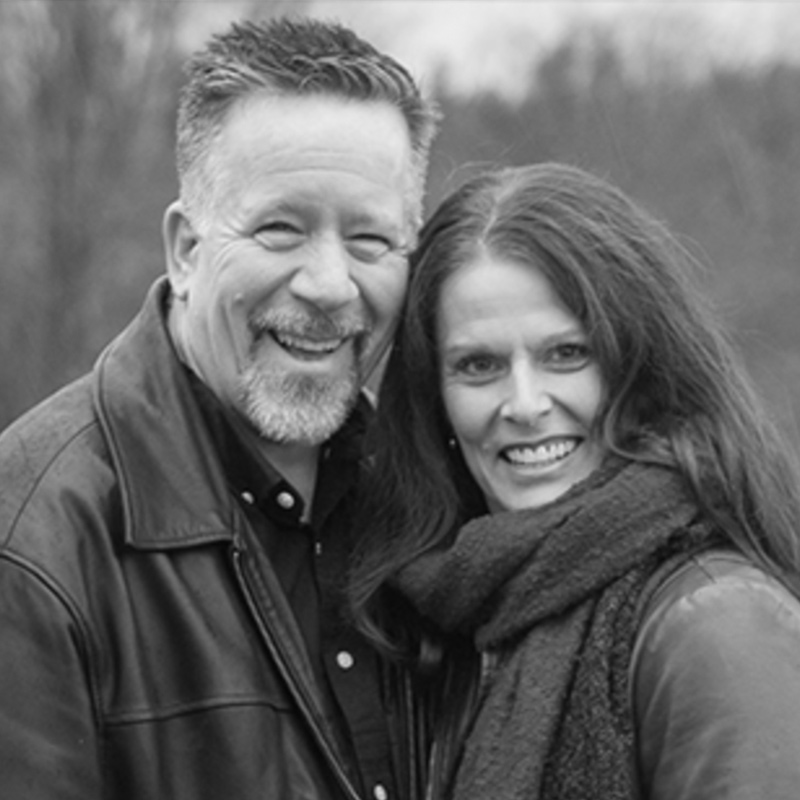 The secret police came to every concert he did in Myanmar, SE Asia. His songs have stirred the hearts of people in the jungle hills of Jamaica, West Indies. He has opened his heart unashamedly to share his journey in great cities and little villages on the European continent. Concert tours have taken him from coast to coast in both the United States and in his “home and native land” of Canada.

By weaving humour, music and thought-provoking insights, Sam has impacted thousands of people on five continents. Additionally, he has recorded six CDs as well as a DVD called “Words & Music… live from Europe.