My maternal grandparents were The Musical Neales. My grandfather, Selwyn, was a blind, singing evangelist. My grandmother, Kathleen, was a vocalist and fast chalk artist often drawing what my grandfather was preaching about. My mother, Georgia was the middle sister of three, Nola and Sharon. All three sisters sang together, played trumpets and accordions. They travelled through the ’50s to Winona Lake and all around the US and Canada representing YFC, often on radio. They met Billy Graham and Torrey Johnson and many of the other speakers and leaders of YFC back in that era. As a teenager, my mother led worship at YFC events in Victoria, BC together with Don Richardson, the renowned missiologist and author of Peace Child. And playing in that same band was my now mother-in-law, Louise Holland (then Forsberg)!

And of course, Marilyn and I are now third generation YFCers. We met as teenagers on a YFC Victoria Project Serve Team in 1984 led by Brian Brown to the West Indies. Marilyn, at 16, was asked to help lead the team as a choir. I was 18 and was asked to help do the speaking in the local churches. We fell in love with missions and with each other and have been serving with YFC ever since. . . . Part of a generational legacy. By God’s grace and for His glory. Ever serving youth, for Christ. 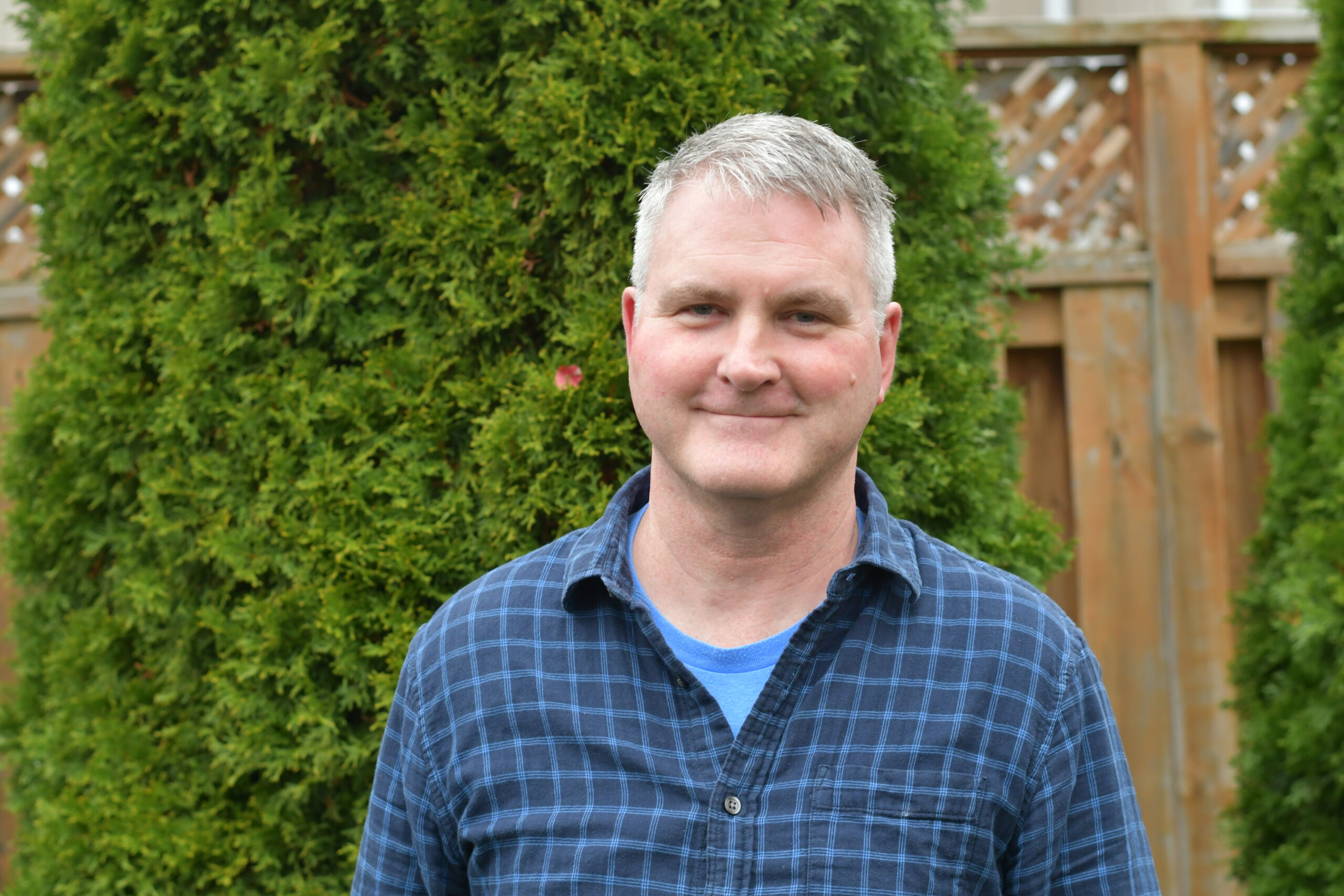 Mark Beattie‘s journey with YFC began in high school, and he now serves as the Director of Finance with YFC Canada… 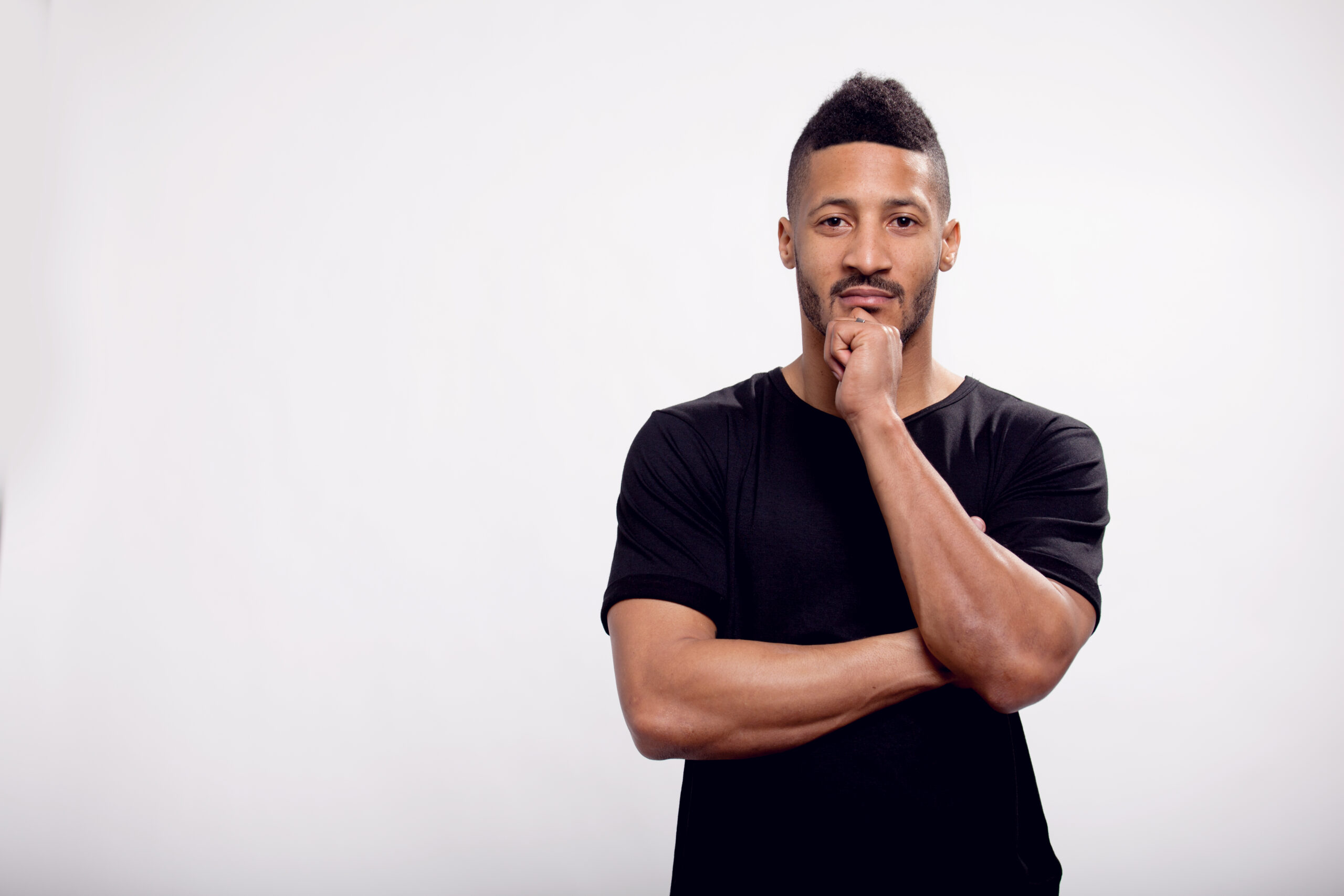 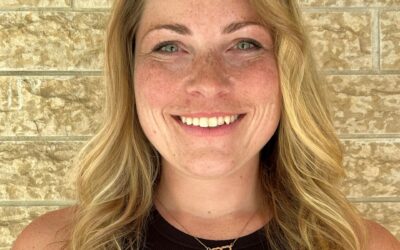 Stephanie works with YFC Canada as the Engage Program Coordinator, a program designed to send young Canadians to serve abroad with Youth for Christ