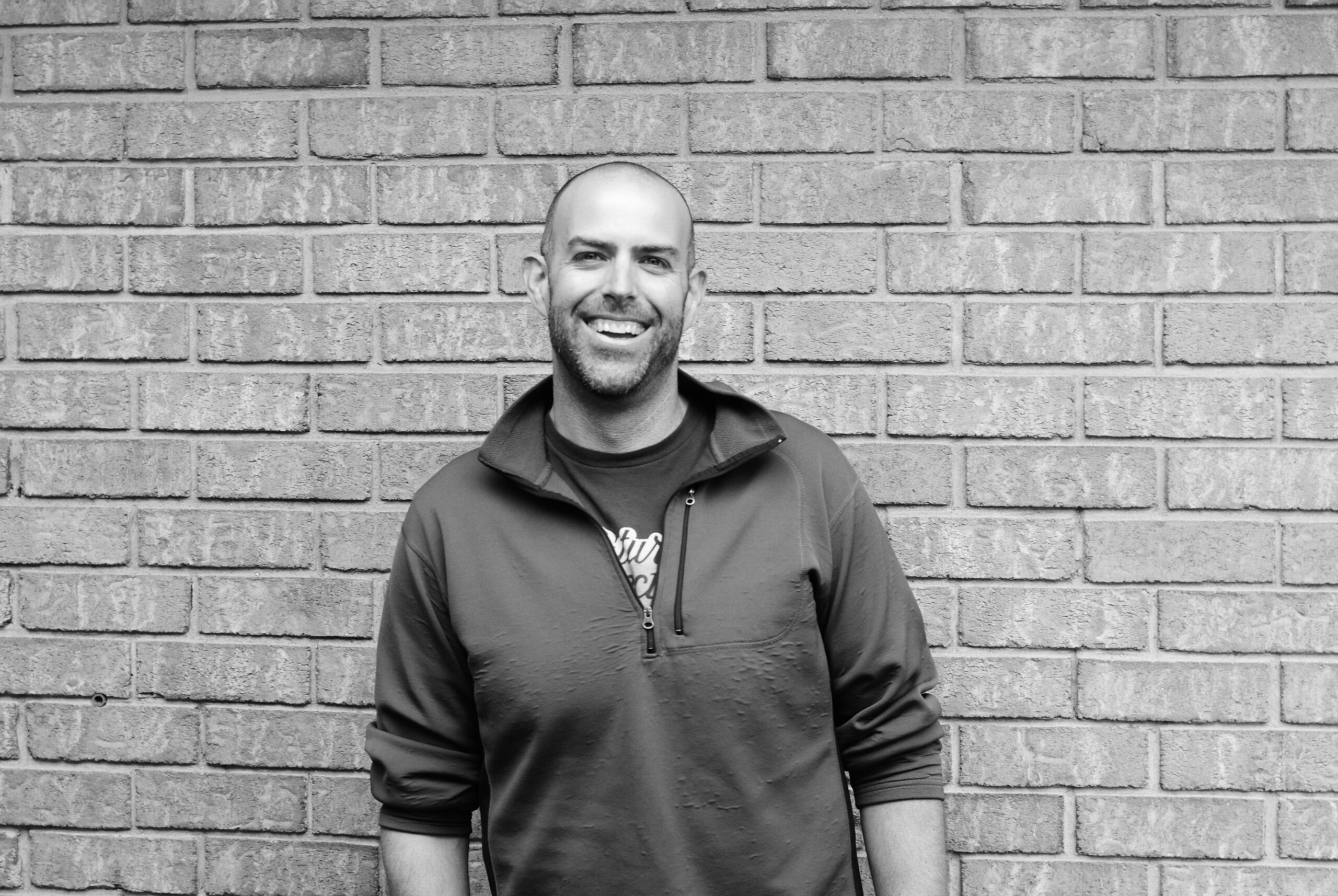 Aaron joined YFC in 1997 as a crazy, off-the-wall teenager in London Ontario. In 2003 Aaron went to Emanuel Bible College in Kitchener, ON where he graduated with a Bachelor’s degree in Bible Theology and Youth Ministry.  Aaron returned to his YFC roots in 2006 after meeting his wife Danielle in college, and now oversees the leadership of Youth Unlimited Collingwood as the Acting Community Director, as well as manages the Social Media for YFC Canada.  Aaron is also a  professional DJ and amateur photographer/filmmaker. Aaron and his wife, Danielle, live in Collingwood, ON with their son Cooper. Aaron’s favorite food is tacos!