As you browse this page, take a look at a few pictures that remind us of how much we have all enjoyed the Winter Gala and anticipate doing so again soon in this way.

The 2022 Winter Gala is our community event in support of the ministry programs and raising of funds for the incredible ministry staff.  Everyone continues to work well during this season, finding creative ways to reach youth online and in small in person gatherings.  From online bible studies, cooking program, online games, porch visits and activity drop-offs plus other activities, our ministry continues to connect with youth.

Dollars donated benefit our programs and staff in Orangeville and Grand Valley enabling the staff to focus on interacting and ministering to the youth we serve.

February 11 from 4:00-6:00 pm
Drive-Thru dinner pick-up (two locations to select from).  Order tickets by January 28, 2022.
Dinner is being prepared by Georgian Shores Catering (new to Orangeville) with over 30 years of catering experience in the Midland area. Enjoy soup, one of three entrees and dessert.  Entrée choices are a) Roast Beef, b) BBQ Chicken, c) Pasta Primavera (vegetarian).

Online Performance featuring Master’s Four Gospel Quartet.  With continued concerns about gathering, Youth Unlimited YFC Highlands is switching gears to bring you this special event, free with your dinner purchases or donations made directly to our ministry.  Stay tuned for the date and time.

February 11 at Noon to February 21 at 8pm:  Online auction

Please contact Teri Overton if you would like to receive the link to the auction
519-941-0690 or office@yfch.ca

Celebrating more than 35 years of ministry together, The Master’s Four are recognized today as one of Canada’s leading gospel quartets.  Enjoy their first time ever recorded event.  Date of performance to be announced.

Masters Four was originally formed in 1985 at Unionville Alliance Church in Unionville, Ontario, Canada. Known in those days as “The Unionville Boys”, the quartet quickly gained a local following through appearances at Churches, banquets, conferences and community events throughout Southern Ontario.

As the ministry grew, the quartet was renamed “The Master’s Four”, reflecting their commitment to an expanded ministry and to the message of Grace and Hope that is engrained in their music. Today, the current members of The Master’s Four continue to touch hearts and lives with this message through their unique blend of traditional, contemporary and southern gospel music.

In 2011, the group released its first DVD titled “On Scottish Shores” featuring footage shot during the group’s tour of Northern Scotland. The year 2015 brought changes to the group with the addition of John Peneycad. John brings an additional voice and a new dynamic to the group. In 2017, with the release of the album “Passin’ The Faith”, the group celebrates the expansion as “The Master’s Four +”. These exciting projects demonstrate why The Master’s Four continue to gain new audiences across Canada and around the world!

Thank You To Our Sponsors 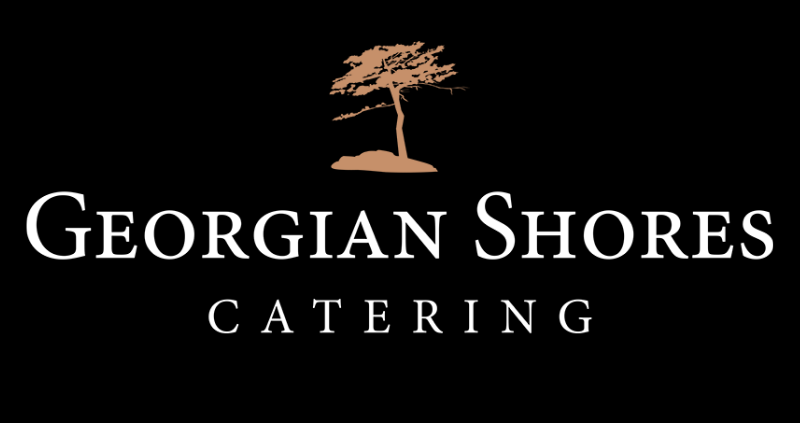