Kelly has been involved with YFC since 2009, first at The Door in Fergus as a summer student, then as a volunteer. After graduating as a Child and Youth Worker she became staff. She is now the Acting Community Director for Erin. Though Kelly had been searching all her life, she became a Christ follower in 2009 when she finally stopped running and let God show her how much she is loved. Working for YFC allows Kelly to show the youth that God loves them just as strongly. Kelly is a passionate person who wants to introduce hope into the lives of others and show them a better way. Her current ministry focus is on helping youth in Erin grow in leadership skills and serving those around them. Now that Erin has hired a youth worker Kelly is excited to see where God will take the ministry. 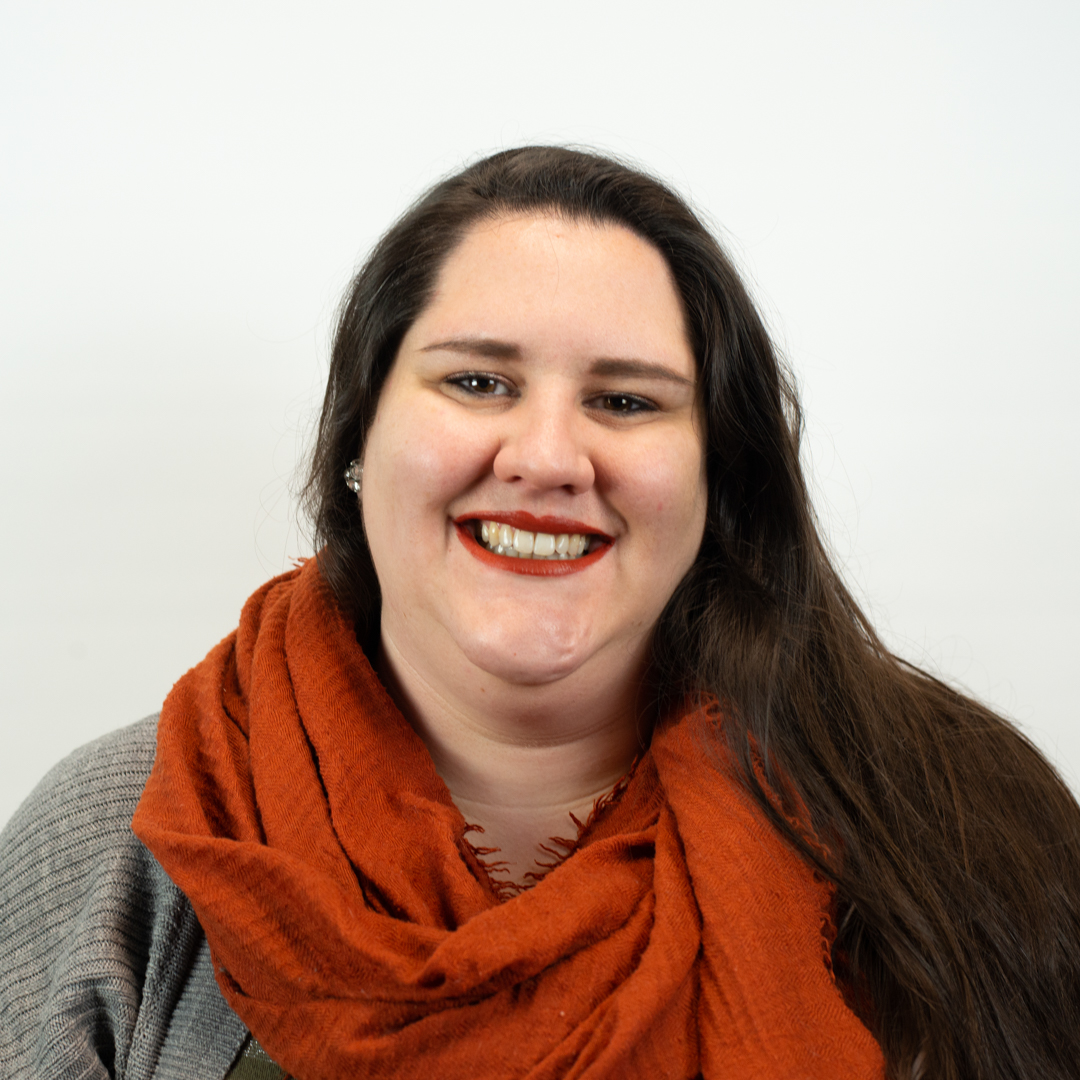 Support the Work of Kelly with YFC Erin