Seeing hope spring up in the North End

While violent crimes have recently made headlines, people working with youth are also seeing creativity and community come together in the William Whyte area of Winnipeg.

Shaunna Goode is the William Whyte Community Director at Youth for Christ. However, Goode doesn’t just work in the area, she lives and breathes there, impacting the community from the roots up.

“The best way I could describe this position is to be on the frontlines loving people in the community and connecting with people. Working together to bring about God’s good in the neighbourhood,” she says.

The vision for her position in the YFC ministry is to see the community of William Whyte become a place where people are at peace with God, themselves, and others.

“I know a lot of people when they think of the North End or William Whyte area, they think it’s a tough place to live and have negative views of the area. But this is one of the places in Winnipeg where you still have community. People actually know their neighbours and willing to go the extra mile for their neighbours.”

She’s noticed that families have welcomed neighbourhood kids into their homes as safe places, even if their income isn’t high.

“The community cares about individuals in the community,” says Goode.

She’s seen a shift in the people living in the William Whyte area of Winnipeg over the past few years.

“God is present and at work here. The neighbourhood is coming to a place where it’s waking up to its own potential again. People are recognizing that ‘I have the potential to influence and impact this area for good and see the good in others as well,’ and I think that’s such an incredible reality.”

A few years back Goode was hearing stories from some of the teenagers in the William Whyte area that broke her heart. Some teenagers were talking about their families falling apart or how they didn’t enjoy living in the area.

“I actually moved into the area two years ago and that was something God placed on my heart. I found myself saying ‘I want to be with them where they are.’ My 30-minute commute from South St.Vital was too far away. I wanted to share their stories, so I could understand the neighbourhood. Not just from somebody who worked here but from somebody who lived and worked here.”

Goode sees potential in areas that are empty or burned down as opportunities for the community to grow.

“When you’re thinking of the North End, pray for reconciliation. Pray for healing in homes, a renewal and restoration of the family unit where it’s been hurt and damaged. Pray for hope and the ability to dream.” 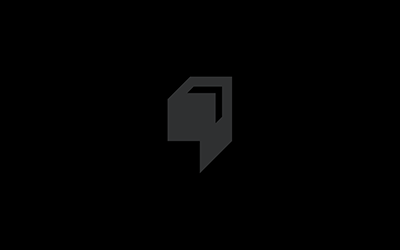 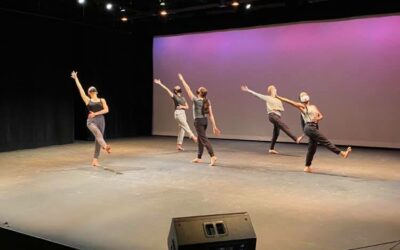 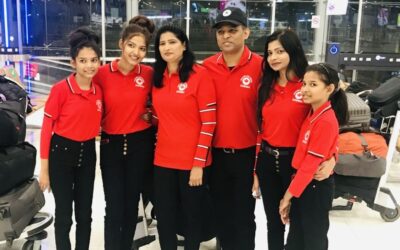